What is NGINX? A basic Overview of What It Is And How It Works 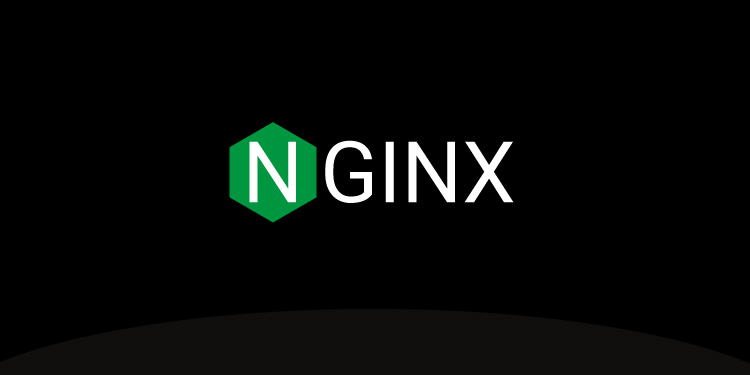 NGINX, pronounced like " engine-ex" is an open-source web server that, since its success as a web server, is also now used as a reverse proxy, HTTP cache, and load balancer.

The web server was originally created by Igor Sysoev, with its first public release in October 2004. The software was initially created to answer the C10k problem, which was performance issues over handling 10,000 concurrent connections.

NGINX's roots are in performance optimization during scaling, it outperforms its other predecessors such as the Apache webserver in benchmarking.

How Does NGINX Work?

We're going to discuss the internal process for the NGINXs work process. NGINX uses a process model that is fine-turned to the available hardware resources.

The NGINX configuration recommends, one running worker process per CPU core, as this will make the most of efficiency with the available resources.

Apache is another popular open-source web server. In terms of raw numbers, Apache is still one of the most popular web servers in existence (More-so down to being the first web server/and gaining attraction since its release) and uses %43.6 of all websites.

Even though Apache is still popular overall, NGINX is the most preferred for web servers for sites that bring in high traffic.

I hope this short insight into NGINX has helped you under how NGINX works and what it is. Even though all of Snappy Host's plans come with LiteSpeed, we still rate NGINX as a top contender and may introduce this in future plans.